The Benefits Of Data Sharing 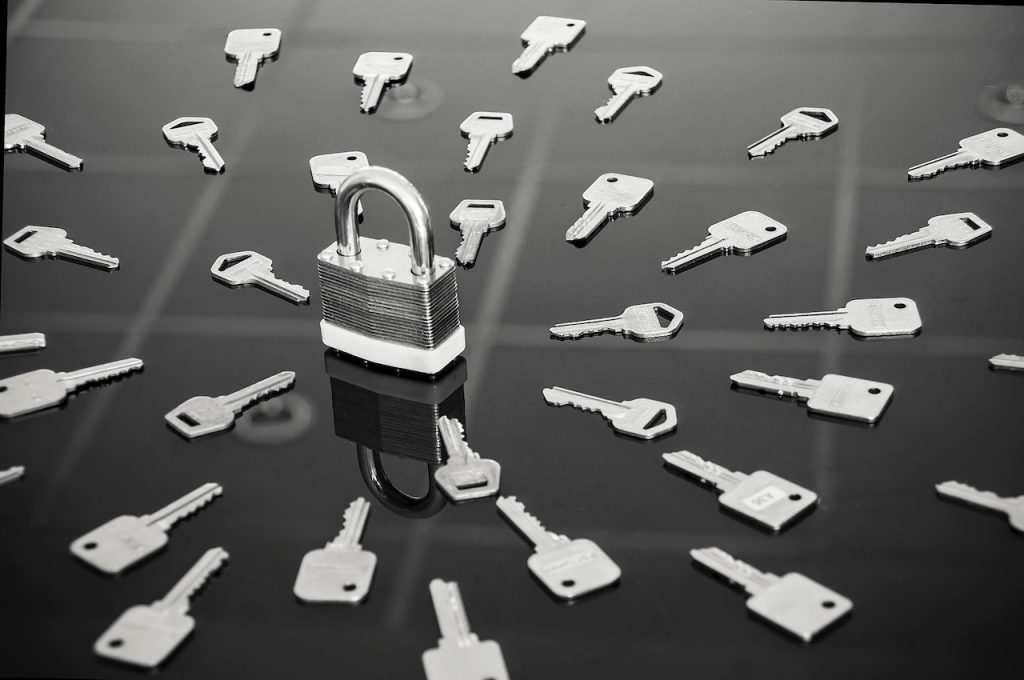 A year ago, we were warned that data accessibility was one of the major challenges facing Big Data organisations. Richard Joyce, a senior analyst at Forrester, said that “a 10% increase in data accessibility will result in more than $65 million additional net income for a Fortune 1000 company”. But have organisations heeded this warning and have they encouraged data sharing?

Unfortunately, not. Over half of data professionals still require their IT department to access the relevant data to fulfil their responsibilities. This is a problem. How can organisations make informed data-driven decisions, encourage innovation or expect to capitalise from Big Data initiatives if they cannot find and use data?

Long story short, they don’t. 62% of c-level executives use their intuition over data when making decisions, and almost two-thirds don’t use data at all to inform organisation-wide strategy. This in part, is due to data sharing and accessibility.

It is no wonder that company culture is one of the biggest challenges facing the digital transformation of organisations. If data is fragmented by geography, business or project, then aligning the entire organisation towards a common goal is a mountain-to-climb.

But is trekking the mountain worth it? And what are the benefits for organisations where data is consolidated, accessible, and shared?

We then discuss how sharing data doesn’t have to end at the walls of an organisation and how data sharing across industries isn’t just having a positive impact for a single organisation, but for the economy, society and its people.

Sharing data within an organisation brings trust, transparency and success

According to a recent survey, only 13% of European organisations have centralised, structured data that is searchable. This may explain why data fragmentation is one of the largest challenges facing organisational productivity and efficiency.

In the hydrocarbons industry, where data was been collected for many decades, sharing data is not just a convenience, it is a necessity for success. Success here, is not just measured in increased revenue or lower operational costs, but also employee safety and value that is largely intangible and may not feature on a balance sheet.

But as Big Data gets bigger, data sharing is becoming increasingly difficult. Every month the volume of data is doubling, says Chevron’s CIO, but most collected data are untouched and isolated. “I have terabytes and terabytes of seismic data, and I might use 5% of that”, says the CEO of Anadarko Petroleum.

For Encana, an oil company based in North America, the benefits of data sharing are very real. By consolidating data sources and increasing accessibility, they have been able to optimise well performance, getting the relevant data to the relevant staff. Encana now enjoys greater oil recovery and boasts the ability to complete some operational tasks in days rather than years.

Similar outcomes were achieved by Apache Corporation, who standardised their subsurface workflows to ensure accurate, reliable and easily accessed real-time data. Colleagues around the globe may now collaborate in a timely manner on increasingly streamlined projects and aid decision making.

Increased efficiency and trust due to data sharing doesn’t just stop within a single department. A white paper by the World Economic Forum estimated that work collaboration could lead to a 13% decrease in oil and gas-related accidents and injuries and add $100 billion into the oil and gas industry by 2025.

Data sharing within an organisation brings benefits, but what if data was shared across multiple organisations? Would the benefits be even greater? Well, the Open Data Institute (ODI) seems to think so.

The ODI suggests that sharing data with individuals, communities, companies and government bodies benefits society, its people and the economy. Not only does data promote data stewardship and high data quality, sharing also encourages data-driven decisions and ultimately, spurs innovation.

When Transport for London (TfL) made its data available publicly, over 600 apps burst onto the market creating £130 million in 2017. This included £70 – 90 million worth of saved time for passengers, £20 million worth due to additional journeys facilitated by more accurate journey timings and an additional £12 – 15 million a year due to third-party innovation. No small feat.

By sharing its data openly, TfL also benefited. TfL received feedback on areas it did not monitor, allowing the organisation to increase its understanding of London’s transport network and improve its operations.

One third-party app, Citymapper, used TfL’s data and integrated it with its own to optimise their users’ commute, keep track of the money individuals have saved, the calories they have burned, and monitor their carbon footprint.

It has also created more accurate travel-time forecasts across TfL’s network and increased the public’s confidence in transport links. If TfL had hoarded its wealth of data, we Londoners would be spending more time waiting around, wondering if and when our next bus will arrive.

The Open Banking Standard hopes to drive innovation but also improve operational efficiency. By sharing datasets that are traditionally locked-down within banks, the framework hopes to benefit customers, startups and banks.

HSBC’s Connected Money App was one of the first to embrace the scheme. For the first time, customers were able to see their savings and mortgage details regardless of their provider.

Customers could not only track their real-time balance and repayments but data sharing across banks also provided more fuel for HSBC’s data analytics. HSBC was then able to increase customer satisfaction with tools like ‘balance after bills’ – providing an up-to-date balance taking into account regular bill payments.

It is perhaps too early to tell if the Open Banking Standard will yield further and greater benefits, but data sharing has already benefitted customers, and this may only be the beginning.

Across-organisation data sharing is undoubtedly beneficial, but to reap the rewards, an organisation must first be sharing its data internally. If data is not shared internally, your organisation is already missing opportunities.

But this won’t solve all of an organisation’s woes, only a data mature organisation will be able to capitalise on its data and sustain a competitive advantage.

At Anmut, we help organisations understand the value of data and its strategic significance. Contact us, if you are interested in learning more about what we do.